To the Mayor of London from Nadia Clarke

To the Mayor of London:

I would like to say something regarding the 2019 New Year’s Eve Fireworks event. I am a wheelchair user, as I have cerebral palsy, so I booked for the accessible area for the event. It has been my dream for years to go, and I travelled all the way down from Halifax. I had to pay for a Hotel and also transport for not just me, but my 2 PAs, so this was at great expense. A few weeks ago I got my letter with the information for the event and it was not very detailed at all. When me and my PAs were heading to the event the map was useless, as it did not show much of the  surrounding area or the streets. On the tickets it said “From Waterloo” at the top, but did not explain what this meant. I am guessing this means that is where we could get to the area,  however, as the tube is at times inaccessible for wheelchairs and also would be crowded on New Year’s Eve, this was not the best option for me.
Upon arriving to the area, I was slightly early, and as there were no nearby or outside toilet facilities I had to go to St Thomas’ Hospital for facilities. Hospitals are stressful for me, as I’m sure you  can understand, and as the security would not allow me to quickly use the facilities at the event upon arrival, this concluded in me arriving in a stressful mind-frame. When entering the event area, the portaloos were not to a good standard, as they were without lighting, which would mean my PAs would have to manually handle me in the dark- risking both their health and my own-, without toilet roll from the very beginning of the gates being opened, and also without a sink, which is a hygiene issue as I’m sure you can agree. 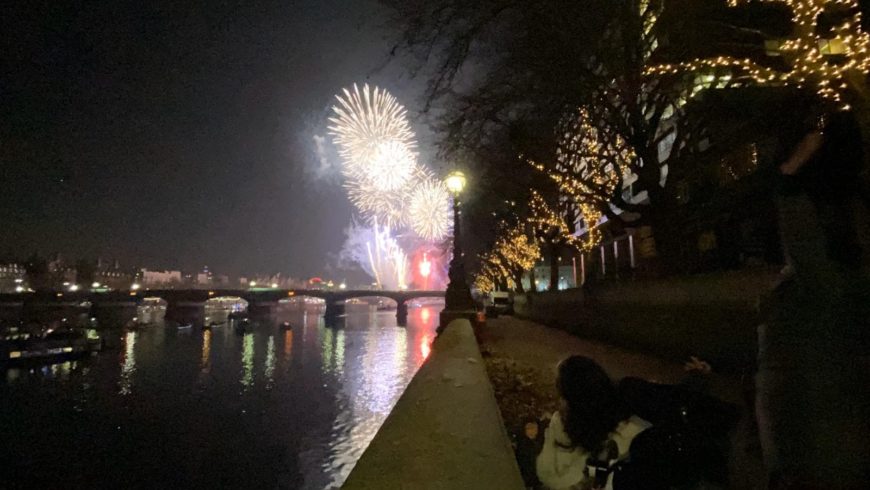 As I said above, the information was not clear on how to get to the
viewing area, so my PAs followed maps on their phones. We got a bus to
the nearby area, then was originally going to have a 7 minute walk to
the area. Due to lack of information and the road closures, this ended
up taking around an hour and a half. I can understand the road closures,
however, there was a severe lack of information and there wasn’t
another option for disabled people in terms of travelling. The staff we
asked in the area often didn’t have maps or even radios, which is
actually dangerous in an emergency. 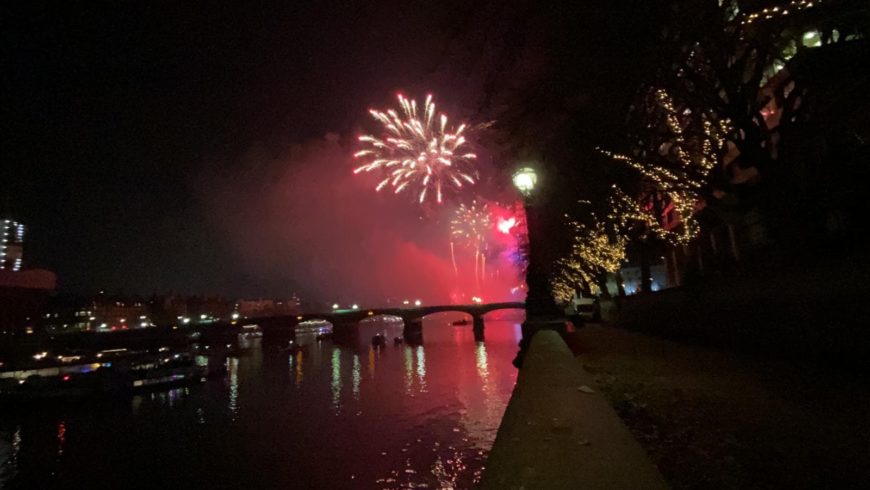 The viewing area itself was not appropriate. We could not see the
London Eye, being placed literally next to it, and as the fireworks and
lighting is on the Eye or in front of it, this was possibly the worst
viewing area there could be. As a disabled person, with there only being
1 accessible area, this left us with no choice but to be at the worst
viewing spot imaginable. Surely there is some way of creating an option
to see better for people with disabilities. This would be fair and
represent the equality Britain strives for. For example, the viewing
area near the Houses of Parliament could also be an option as an
accessible viewing area.
Yours Sincerely,
Nadia Clarke